The Baltic Sea Youth Camp 2020 was originally planned to take place in Turku, Finland. Just like the first edition in 2019, the event would have been right before the EU Strategy for the Baltic Sea Region (EUSBSR) Annual Forum. About 100 young people would have met and exchanged ideas on the future of the region.
However, as many others, also the BSYC team had to change plans.

Therefore, the 4-days-event was changed into a 2-days-webinar on June 12 and 13 with interactive sessions.

The about 80 participants were welcomed by the Danish Foreign Minister, Jeppe Kofod, who talked about his own experience growing up on the beautiful island of Bornholm in the middle of the Baltic Sea.

Afterwards an input on "Baltic Sea Cooperation in Challenging Times – Chances, Added Value and Perspectives" was given by Dr. Tobias Etzold, an expert of Northern Europe followed by an active discussion with participants on various aspects of life and politics in our region.

The event continued with a panel discussion on youth and leadership in the Baltic Sea Region. Four experts were talking about their experience on either side of the table.

The intergenerational discussion was moderated by an alumni of last year's Baltic Sea Youth Camp and spiced up with comments and questions by the audience.

In the evening all participants watched the "Nordic Pulse Documentary" showing a great example of young musicians connected by the sea and united through culture: the Baltic Sea Philharmonic.
Two of the protagonists were answering all kinds of questions about the orchestra and explained how much more then only an orchestra this is to them.

Afterwards the participants met in smaller groups and networked in a speedfriending-mode, or watched various explanation videos abou the Policy Areas and Horizontal Actions in the EUSBSR.

The second day started with a virtual breakfast and a lecture on the macro-regional strategies. Afterwards four workshops by Horizontal Action Coordinators and Policy Area Coordinators were offered. The participants could choose between Education, Neighbours, Culture and Security.

All sessions were organised in an interactive and informative way.

The lunch break could be used to explore the various offers of the online-platform chosen to be used for the event. The participants were also able to enjoy the good weather that day and to relax.
Afterwards they were welcomed back on stage by the team of the Council of the Baltic Sea States (CBSS). A short input on the CBSS and the Baltic Sea Youth Platform (BSYP) was provided, followed by another session of workshops.
This time seven different workshops were offered by young activists, Policy Area Coordinators and Horizontal Action Coordinators.
The official event finished with a wrap-up session and all participants were offered the opportunity to play online games and find a language tandem partner until late night.

We would like to thank everyone who participated in the event: moderators, panelists, experts, workshop-holders and foremost: young people who filled our online sessions with lifely discussions and interesting thoughts.

We are looking forward to organising the next BSYC2020 no matter if online or physical.
Nothing can stop the young people of the region to educate themselves and others on current topics! 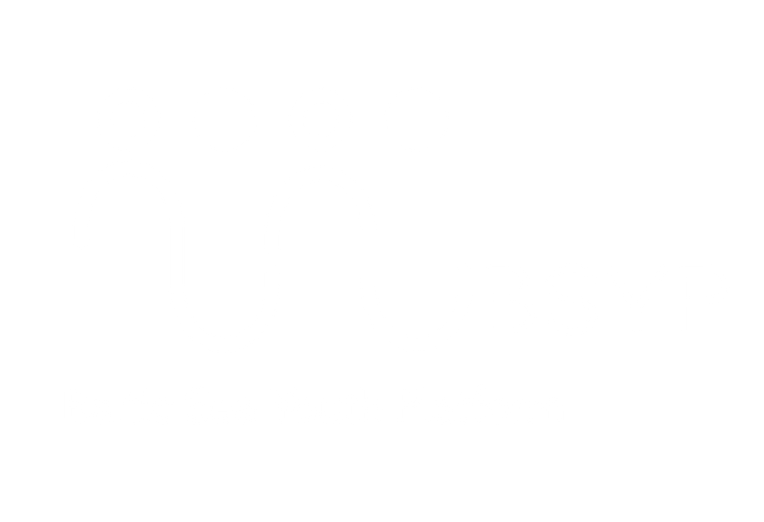